The Role of Biological Evidence in an Investigation 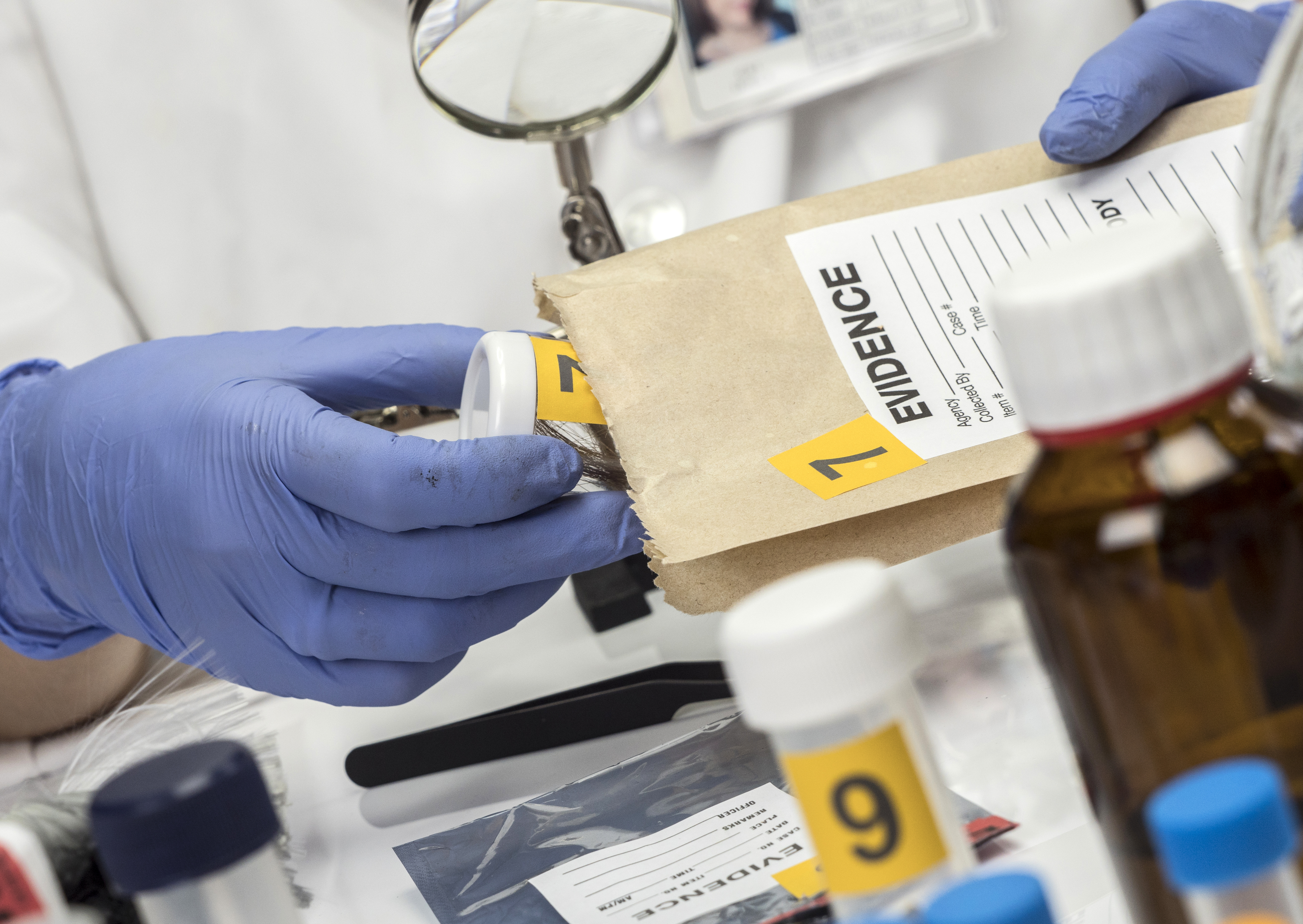 Student question: What is biological evidence and how does it help in an investigation?

Types of biological evidence include body fluids, such as blood, semen, saliva, and urine, as well as skin and other types of tissues and organs.

New technologies and methods, including the collection of trace amounts of DNA (touch DNA) and forensic genealogy, has revolutionized the use of biological evidence taken decades ago in the hopes of solving cold cases and proving innocence (or guilt).

When collecting biological evidence, collection methods and conditions must be taken into consideration. It is best practice to use sterile and disposable when collecting samples, and the prevention of personal exposure to biohazards such as HIV, hepatitis, herpes, and other transmittable diseases and/or bloodborne pathogens, must be avoided at all costs. This is not only for the prevention of cross contamination of the evidence but for the forensic personnel collecting the evidence.