How Forensic Science Works Side by Side 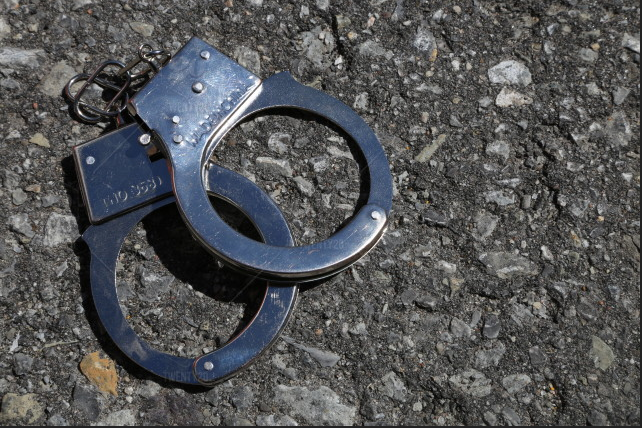 Recently news came out of Virginia about a young woman having been mauled by her pet pit bills.The woman was found in a wooded area being “guarded” by her pets.

Following this news, neighbors and friends were in disbelief with the initial news that Bethany Stephens ‘dogs could have been responsible for her death.

Perhaps a mad killer was on the loose in the small community?Maybe Bethany was the victim of a robbery gone horribly wrong?

I bring this case up because it is a perfect example of how Forensic Science works side by side with the legal network and how it can assist legal authorities in proof of what really occurred in the crime.Think of Forensic Science as sign post on a lonely, deserted highway and you, a hiker, having lost your way, see this sign, “STOP. NOT THAT WAY!! THIS WAY!”

Without definite proof, local authorities, the medical examiner and pathologist set out to work on determining what exactly happened to Bethany.

Let’s say, we didn’t have Forensic Science.Authorities could have gone on a tangent with working the case to come up with an imaginary perpetrator. What if all cases were dealt in this manner?Would the guilty ever be brought to court and face justice?

Not only does Forensic Science help with answering these questions but also eliminates any undue mistakes such as charging an innocent person with a crime.

Forensic Science brings to the legal field a formal process of discovery techniques.

The rumors of the cause of the death of Bethany Stephens became so overwhelming to local authorities, investigators set out to implement a plan to solve this mystery.

Here, in order to dismiss rampant rumors of an unknown assailant, the medical examiner and pathologist deployed these methods of discovery to determine the exact cause of death of Bethany Stephens.

Feces from the two dogs were collected.

No visible strangulation marks were detected by puncture wounds were found to the skull. She had been raped or assaulted.

There had been discovered from the necropsy of the pit bulls, that there had been no evidence of bone or clothing material in the gastrointestinal tract of the dogs.

According to the Medical Examiner, Bethany Stephens had been the victim of an accident.“Combined multiple sharp and blunt force trauma due to mauling by animals.”

Those in the legal field particularly in the criminal field, have had a long history of evolution of discovery tools and methods starting from the earliest suspicions of an Egyptian king thwarting the fraudulent dentist claiming to fill a cavity with gold which instead was filled with silver to the establishment of fingerprinting and DNA analysis to the more recent science of computer forensics.

We can be grateful to the innovators such as Dr. Edmond Locard known for his theory, “Lockard’s Exchange Principle,” whose thought was that a perpetrator of a crime coming into contact with a crime scene also leaves something of themselves behind.

We also have women who helped with the development of Forensic Science such as Clea Koff.Also known as “bone woman,” Koff is a forensic anthropologist who has worked on international cases such as the Rwandan Criminal Tribunal.

Sara Bisel, was a forensic anthropologist, who used chemical and physical analysis to study skeletons.One of the cases she worked on was the study of skeletons discovered at one of the cities destroyed by the eruption of Mt. Vesuvisus in 79 AD.

The discovery of truth and justice lies not only in the dedication of those of us who work in the legal field but also for those whose inventions and innovations helped shape the study of forensics.It is these individuals who have and continue to move Forensic Science into the 21st century.