Would you give up your DNA to catch a predator? 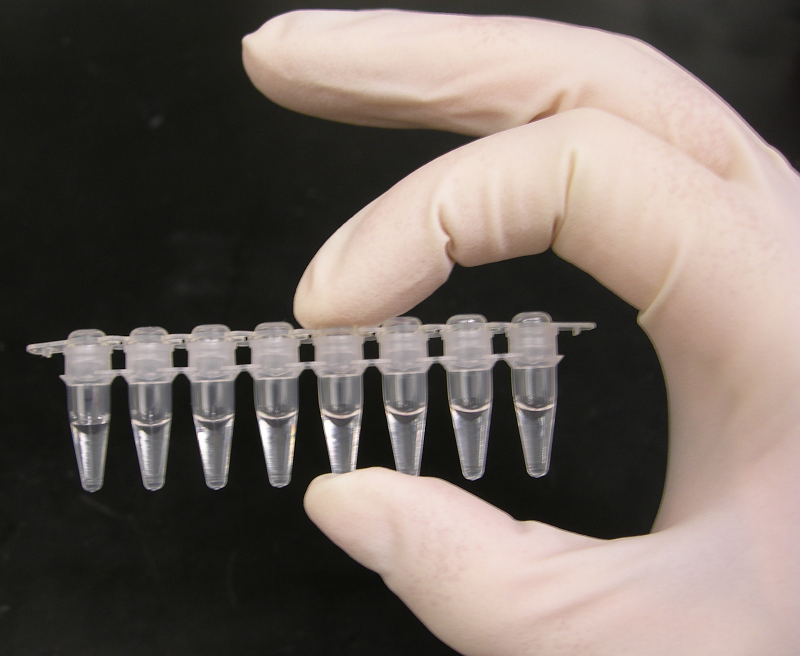 Recently, there was some talk about the use of familial DNA to capture a serial predator in Ohio, who had been targeting children. Parents were on alert and the FBI had exhausted their search for the predator.

Read more about the case here

DNA was collected at a would be kidnapping case (the 10 year old was lucky; she managed to escape) but another young girl, a 6 year old, fell victim to the predator.

Running out of leads and prospects, the investigators went to Ohio Attorney General Mike DeWine, asking for a revolutionary process, familial DNA testing, to be done on the DNA samples collected.

What is Familial DNA Testing?

A familial DNA search is a search by law enforcement in DNA databases for genetic information indicating a relative of a person they seek to identify. When a search for an exact match to a DNA sample comes up fruitless, a familial DNA search may bring back a partial match, indicating a sibling, child, parent or other blood relative. For example, DNA from a crime scene might not match any DNA in state or federal databases, but if the person's son had been recently incarcerated and thus his information entered into a state DNA database, a familial DNA search could lead police to the son, and ultimately to their suspect. In summary, a son from the same father will have the same DNA as the brother from that same father (not to be confused with identical twins). This can be seen as having the same DNA profile relative to his father (remember you inherit half of your genes from your mother and the other half from your father).

Well, there are pros and cons to this type of search. Some say it’s an invasion of privacy, others say it’s a tool well worth the ‘invasion’. I’m all for solving cases and the use of new techniques to help prevent further victims from predators—so count me in. There is no level of privacy when you’re eating a slice of pizza and throw away the crust and the empty diet coke cup. So anyone…ANYONE, can dig through the trash and pick up your discarded diet coke cup and gain your DNA. This is not to suggest your DNA can be planted at a crime scene so don’t start thinking that’s the case…

In the Ohio case, the DNA sample was tested and a family match was found belonging to Justin Christian’s dead brother.

Familial DNA searches are done in 10 other states: California, Colorado, Texas, Virginia, Arkansas, Florida, Michigan, Utah, Wisconsin, and Wyoming. For the other remaining states, legislation is still being debated.

Living in Southern California, the Grim Sleeper case was able to be brought to light because of familial DNA testing.

So, what would you do if you suspected one of your (male) relatives was responsible for committing a crime? Would you give a DNA sample?