Polygraph Training at The Vollmer Institute 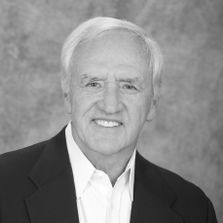 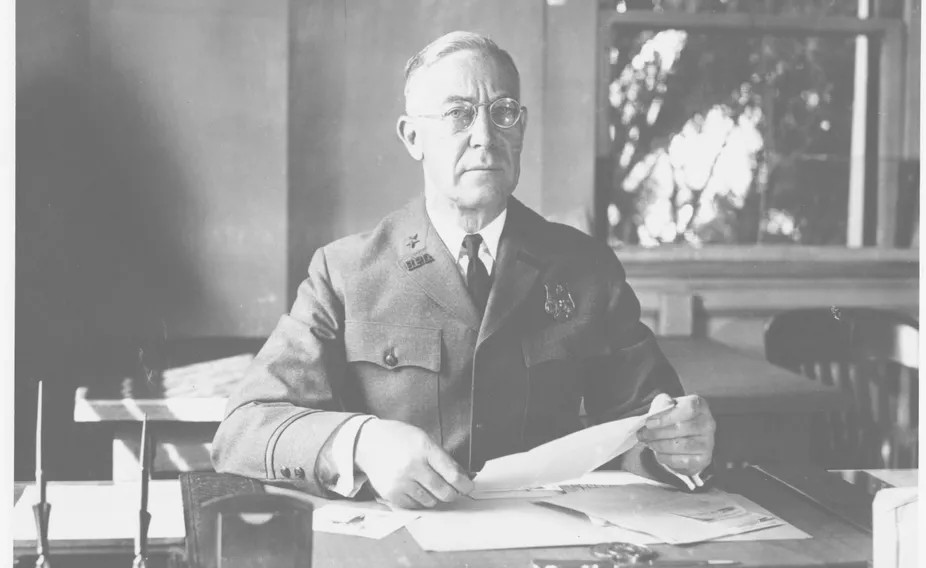 I have often asked myself, “Who is preparing the next generation of law enforcement professionals?”

I now have the answer! The Vollmer Institute. With an emphasis on the scientific and technical aspects of law enforcement such as Polygraph and Crime Scene Investigation and Forensics, Vollmer is committed to preparing the next generation to protect and serve. We are also providing career preparation services and mentoring for those entering the profession as well as those wishing to move into positions of increased responsibility.

Who is The Vollmer Institute?

August Vollmer introduced the concept of training of American Police Officers. This revolutionary idea was given substantial momentum by the 1931 Wickersham Commission that stressed subscription to professionalism and its mandate to teach and educate law enforcement officers. He was a pioneer in crime and dispatch analysis, beat structure, and deployment. He was influential in developing university level courses dealing with police matters, including forensics, criminology and criminalistics. His organizational skills were implemented in Berkley and Los Angeles with emphasis on efficient administration and scientific investigation. He is widely credited with fostering the first performance measurement program in the United States and played a prominent role in the inception of the Uniform Crime Reports (UCR) and influenced the International Association of Chiefs of Police (IACP) to establish a standardized crime-reporting system.

His efforts to separate politics from the law enforcement profession were a pioneering effort in contributing to the professional standing of Police Chiefs. He advocated for the scientific methods to be applied in harmony with the law and is considered to be the “father of modern professional policing.” He encouraged the establishment of Crime Labs, using the Polygraph, fingerprinting and the scientific evaluation of physical evidence. He encouraged a liberal arts education, university education and a belief in the level of technological sophistication of the profession. He influenced many disciples of the VOLLMERIAN System that spread the demand for professionalism across the country.

August Vollmer stressed the basic elements of law enforcement service from the adoption of Sir Robert Peel’s Principles of Policing, to crime prevention, training and in-service training and a dedication to stringent recruitment standards, high levels of integrity, freedom from political influence and the pursuit of education. He was the founder and first president of the organization now known as the American Society of Criminology, a professional standards service that annually presents the August Vollmer Award to a distinguished criminologist. His lifelong commitment to the proper selection, training and advancement of technology is reflected in the overriding mission of The Vollmer Institute, LLC.

Today, Vollmer Institute is comprised of law enforcement executives, managers and supervisors and members of the criminal justice academic community. Preparing the NEXT G’ requires the commitment to 21st century technology and innovative methods to ensure that only those qualified and equipped with the appropriate skill sets are selected for today’s challenges. To accomplish this, The Vollmer Institute is partnering with the private sector to create new methods of recruitment, testing and processing of candidates in a manner that will deliver top level applicants to communities and agencies throughout the country.

Stay tuned as we move rapidly into 2018 and an exciting time for law enforcement and the criminal justice system.

You can find more information about Polygraph Training here.